Henry Hammond  studied at the Croydon School of Art from 1929-1934 and was awarded the Royal Exhibition Scholarship to the Royal College of Art in 1934 where he was taught by, amongst others, William Staite Murray until 1938. The outbreak of war prevented Hammond taking up the position of pottery instructor at the West Surrey College of Art, Farnham, however in 1946, having spent a short time with Bernard Leach at his pottery in St Ives, he was able to begin teaching at Farnham and stayed until his retirement in 1980. Under his direction, Farnham became one of the strongest training centres for ceramics and in 1980 Hammond was awarded the MBE for his contributions. 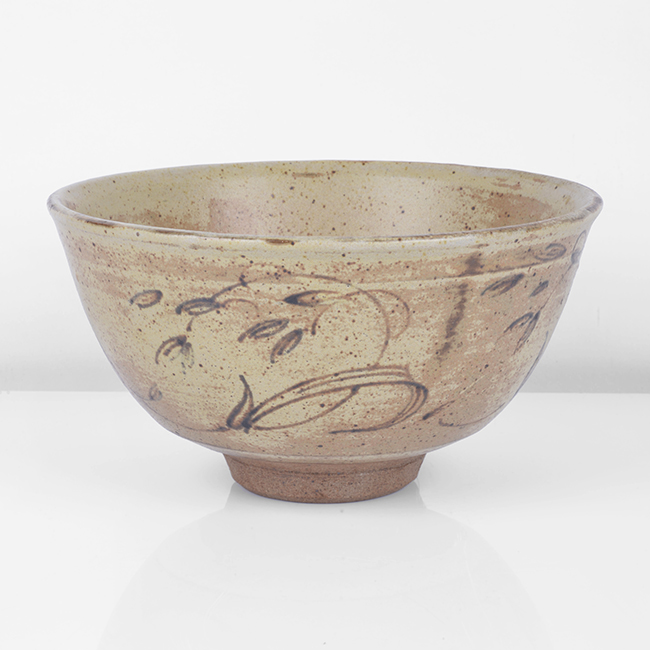