Private Collection. Previously in the Private Collection of David Leach. Acquired directly from David by his close friend Andy Christian, first Director of The Devon Guild of Craftsmen in the late 1990s and hence to the current owner.

Sold at auction May 2012 to the Harris Museum & Art Gallery, Preston UK

Please contact us for further information or to check the availability of this piece. 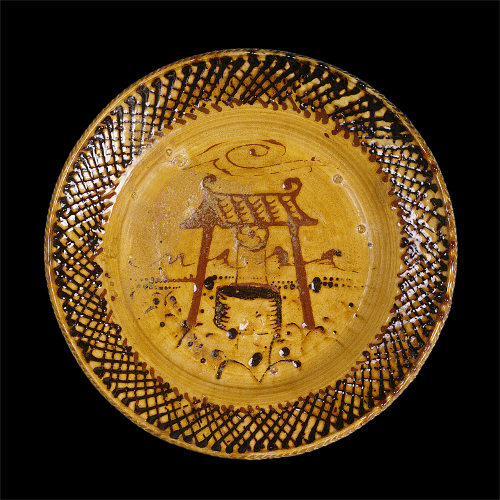 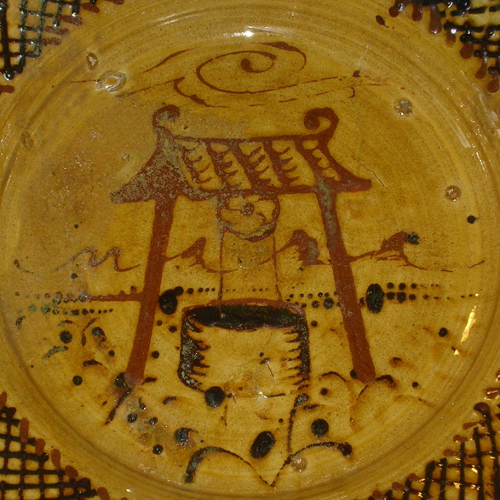